The deposited lithium coats the surface of the negative electrode, blocking the insertion of lithium. The reasons for the decrease in discharge efficiency and capacity loss are: ①The amount of recyclable lithium is reduced; ②The deposited metallic lithium reacts with the solvent or supporting electrolyte to form Li2CO3, LiF or other products; ③The metallic lithium is usually formed between the negative electrode and the diaphragm, which may Blocking the pores of the separator increases the internal resistance of the battery. Fast charging, excessive current density, serious polarization of the negative electrode, and more obvious lithium deposition. The capacity loss caused by overcharge of the positive electrode is mainly due to the production of electrochemical inert substances (such as Co3O4, Mn2O3, etc.), which destroy the capacity balance between the electrodes, and the capacity loss is irreversible.

At the same time, the oxygen generated by the decomposition of the positive electrode material in the sealed lithium ion battery does not have a recombination reaction (such as the generation of H2O) and the flammable gas generated by the decomposition of the electrolyte accumulates at the same time, and the consequences will be unimaginable. Overcharge will also cause the oxidation reaction of the electrolyte. The oxidation rate has a lot to do with the surface area of the positive electrode material, the current collector material and the added conductive agent (carbon black, etc.). At the same time, the type and surface area of the carbon black are also An important factor affecting the oxidation of electrolyte, the larger its surface area, the easier it is for the solvent to oxidize on the surface. When the pressure is higher than 4.5V, the electrolyte will oxidize to form insolubles (such as Li2Co3) and gases. These insolubles will block the micropores of the electrode and hinder the migration of lithium ions, resulting in capacity loss during the cycle.

The CO2 in the solvent can be reduced to CO and LiCO3(s) on the negative electrode: 2CO2＋2e＋2Li＋→Li2CO3＋CO

Lithium cobalt oxide is a hexagonal crystal in a fully charged state, and a new phase monoclinic crystal is formed after 50% of the theoretical capacity is discharged. The lithium nickel oxide involves rhombohedral and monoclinic changes during the charge-discharge cycle. LiyNiO2 is usually Cycle within the range of 0.3<Y<="">. There are two different structural changes in lithium manganese oxide during the charge and discharge process: one is the phase change that occurs when the stoichiometry is unchanged; the other is the phase change that occurs when the amount of lithium insertion and extraction changes during the charge and discharge process. When the charging voltage of LiCoO2 lithium ion battery exceeds 4.2V, the capacity loss is directly related to the cobalt content detected in the negative electrode, and the higher the charge cut-off current voltage, the greater the rate of cobalt dissolution. In addition, the capacity loss (or cobalt dissolution) is related to the heat treatment temperature of the synthetic active material.

Copper and aluminum are the most commonly used materials for negative and positive current collectors, respectively. Among them, aluminum foil is easier to form an oxide film on the surface regardless of whether it is in the air or in the electrolyte. At the same time, the overall corrosion and local corrosion (such as pitting) and poor adhesion of the current collector surface will increase the electrode reaction resistance. , The internal resistance of the battery increases, resulting in a loss of capacity and a decrease in discharge efficiency. In order to reduce the influence caused by these reasons, the current collectors purchased from the market are best to be pretreated (acid-alkali erosion, corrosion-resistant coating, conductive coating, etc.) to improve corrosion resistance and adhesion performance. Because the surface adhesion of the current collector is too small, the electrode may be partially separated from the current collector, which increases the polarization and has a great influence on the capacity. The copper current collector corrodes during use to form a layer of insulating corrosion product film. As a result, the internal resistance of the battery increases and the discharge efficiency decreases during the cycle, resulting in a loss of capacity. When over-discharged, the copper foil will react as follows:

When charging, it will crystallize and deposit in the form of metallic copper on the surface of the negative electrode, forming copper dendrites, which can easily penetrate the diaphragm and cause a short circuit or even an explosion. Special attention should be paid to the selection of negative pole pieces. It is absolutely not allowed to have pole pieces that are exposed to copper, otherwise it is easy to generate dendrites at the exposed copper to damage the battery. To prevent the dissolution of the copper current collector, the discharge voltage should not be lower than 2.5V. 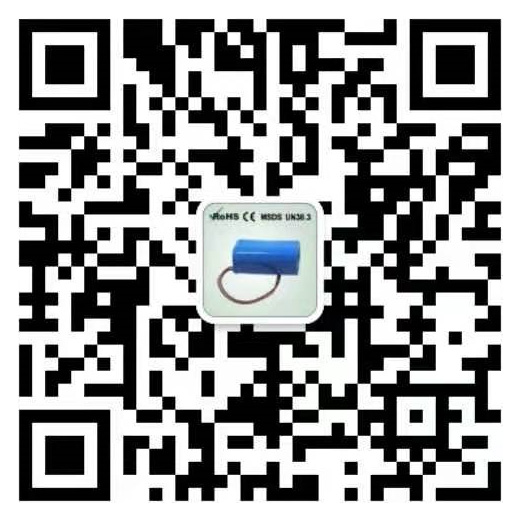 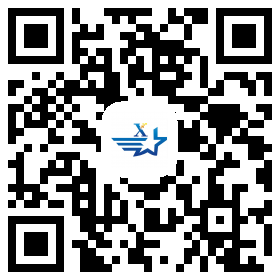